Photographs from the flats, Fredensborg and North Zealand

We have collected pictures of the flats and the environs for your perusal. The environs are Esrum Lake, Sørup, Fredensborg castle grounds, Grønholt, and not least the perfect natural beauty of the North Zealand landscape.

Photo credits: All the photographs on this site are taken locally by local photographers. Among others: Michael Dam, Peter Hansen, Alexander and Kristoffer Drachmann 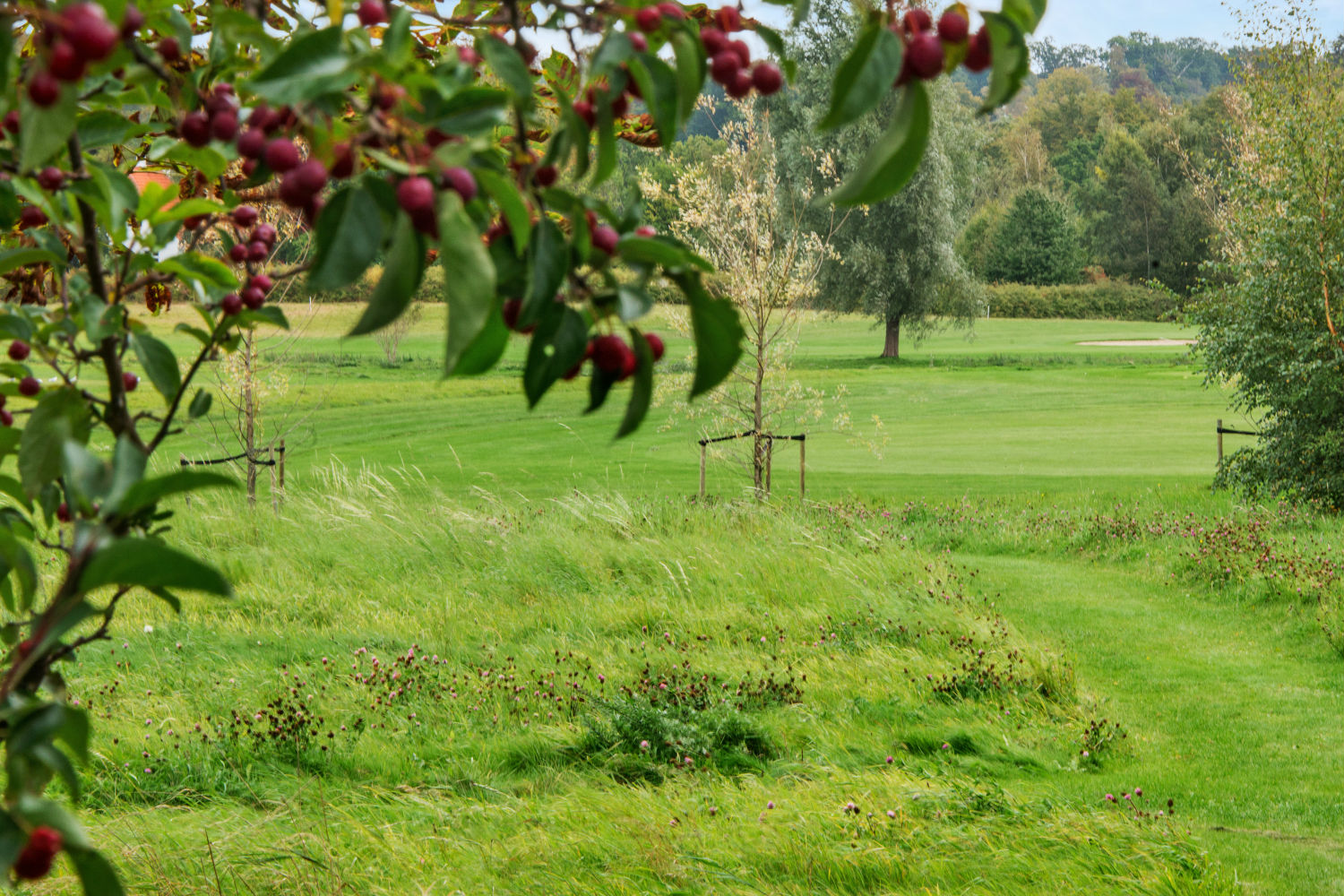 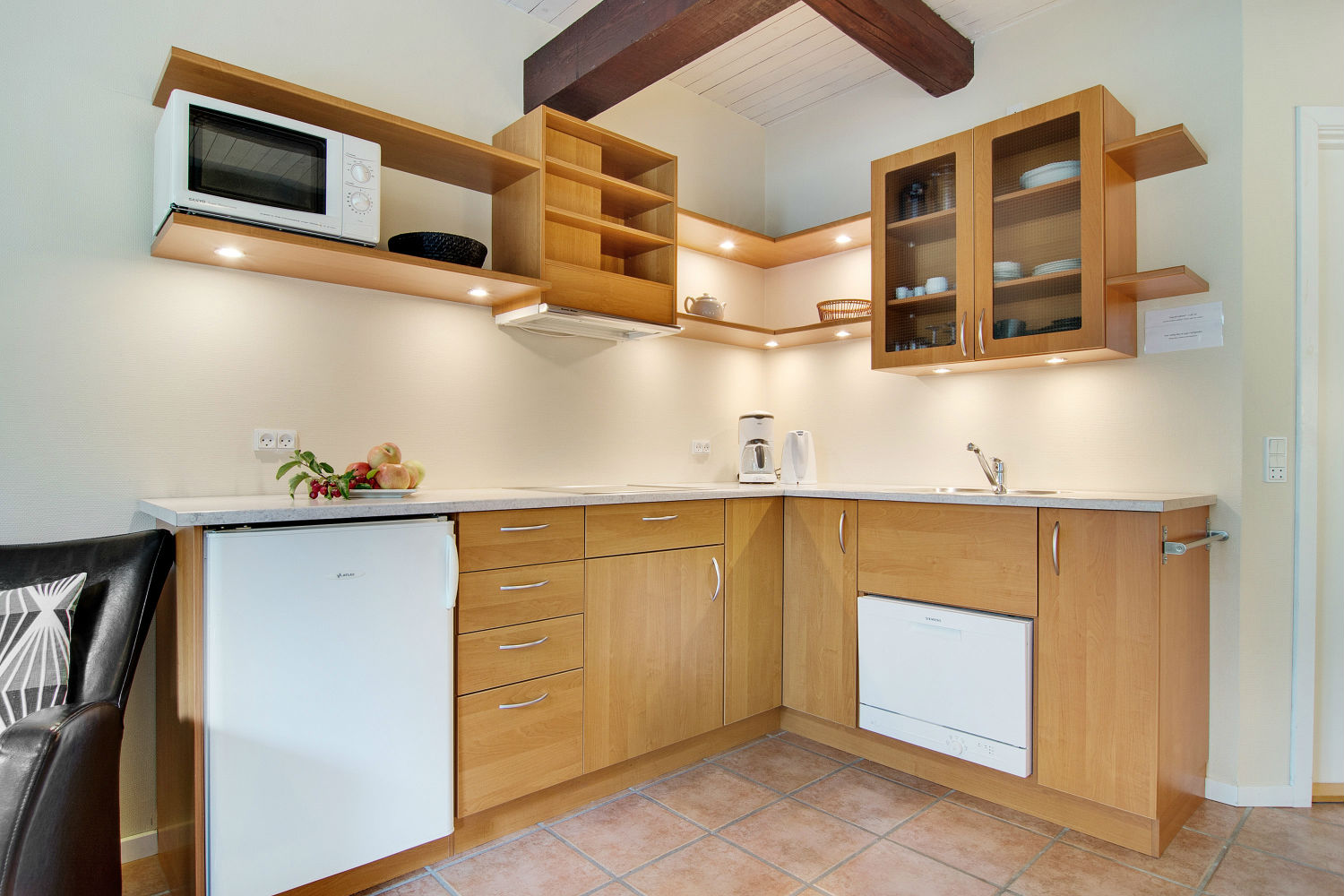 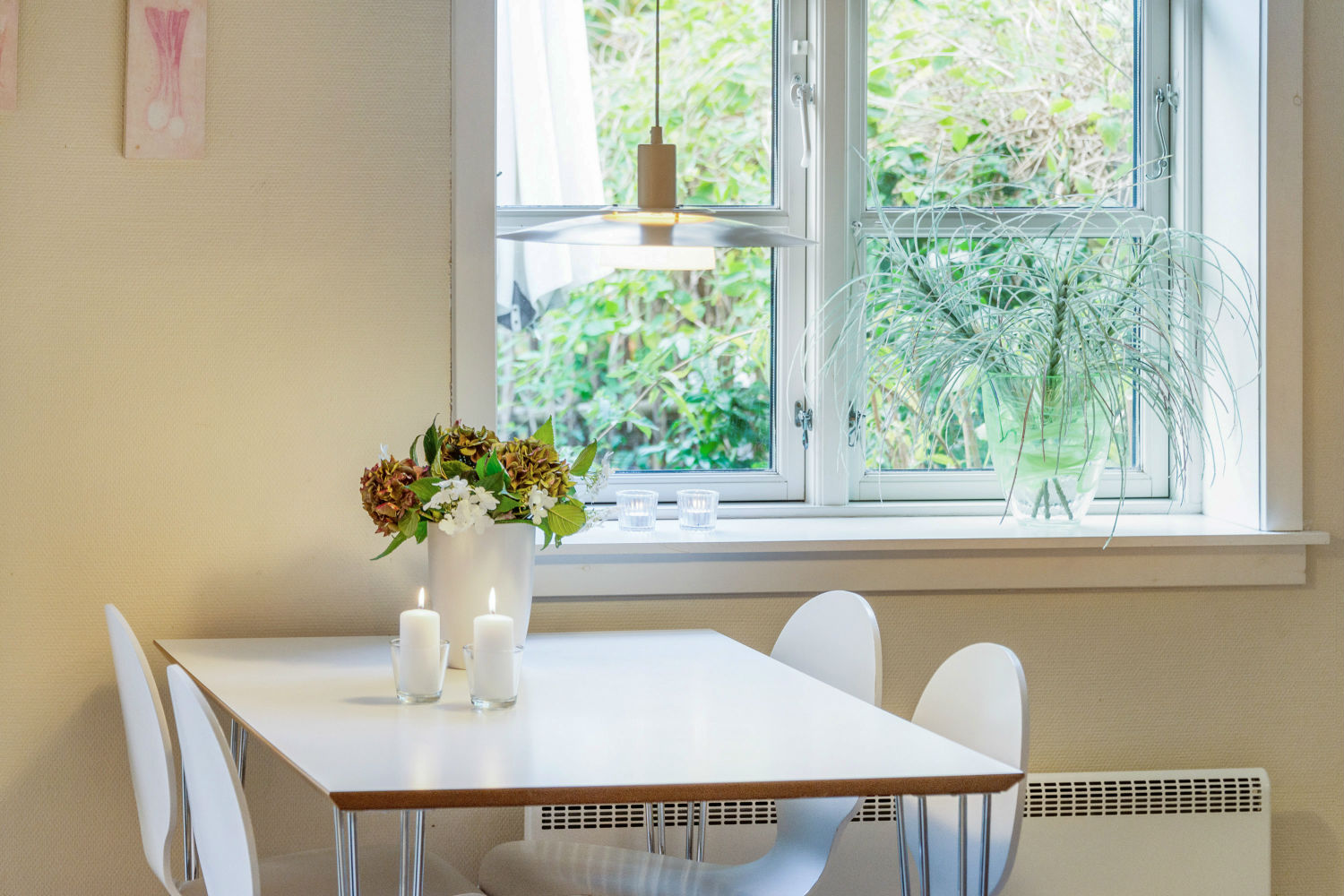 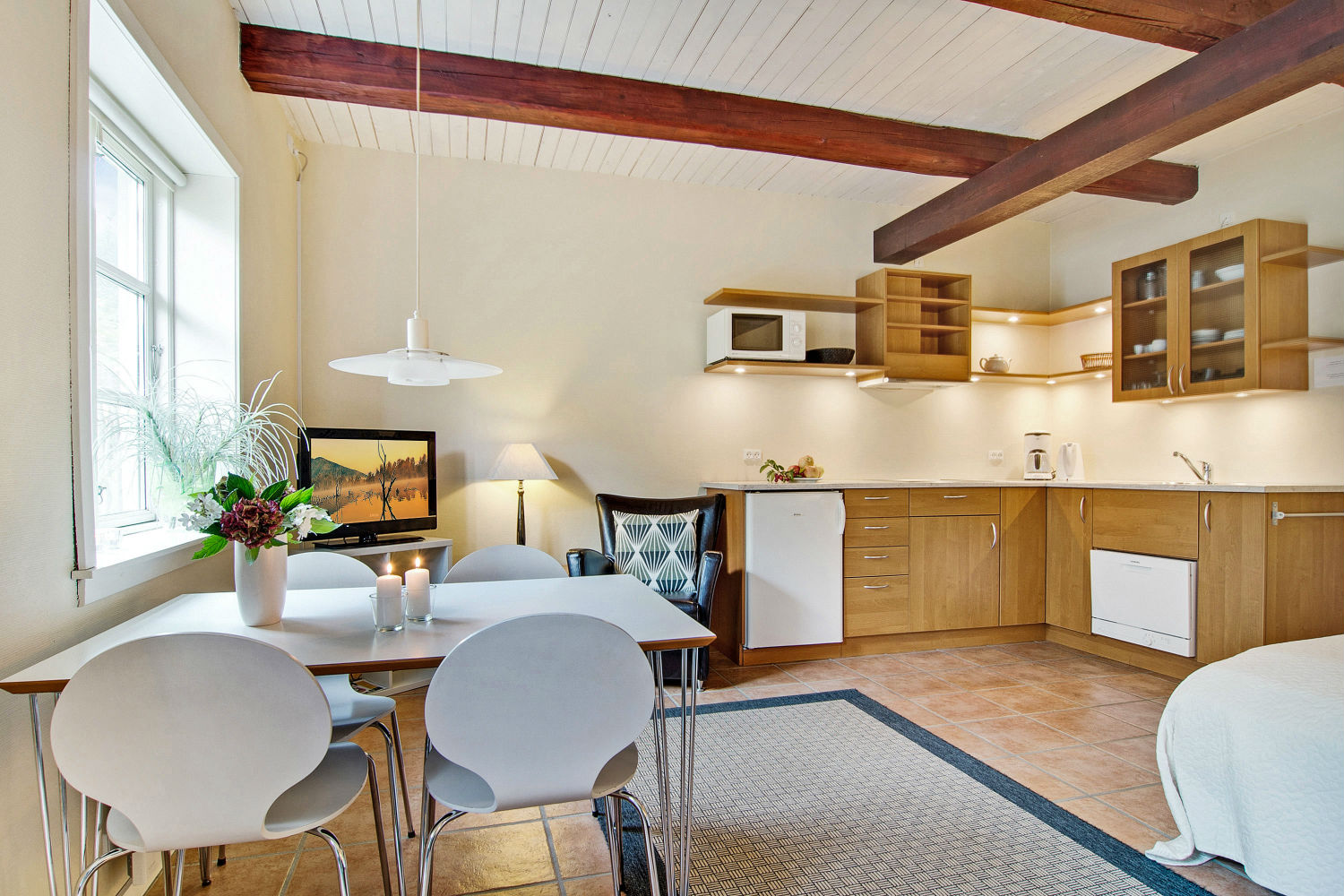 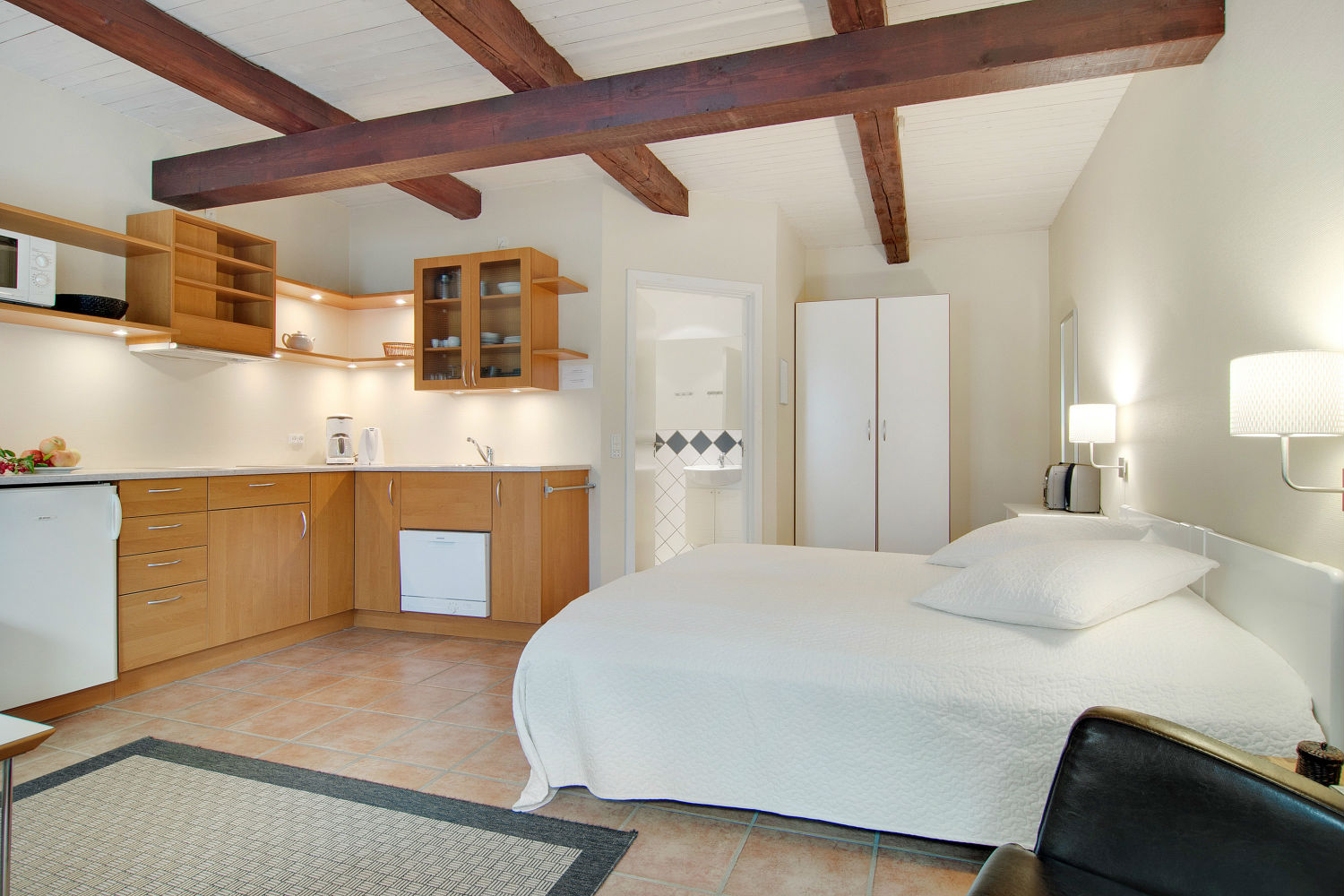 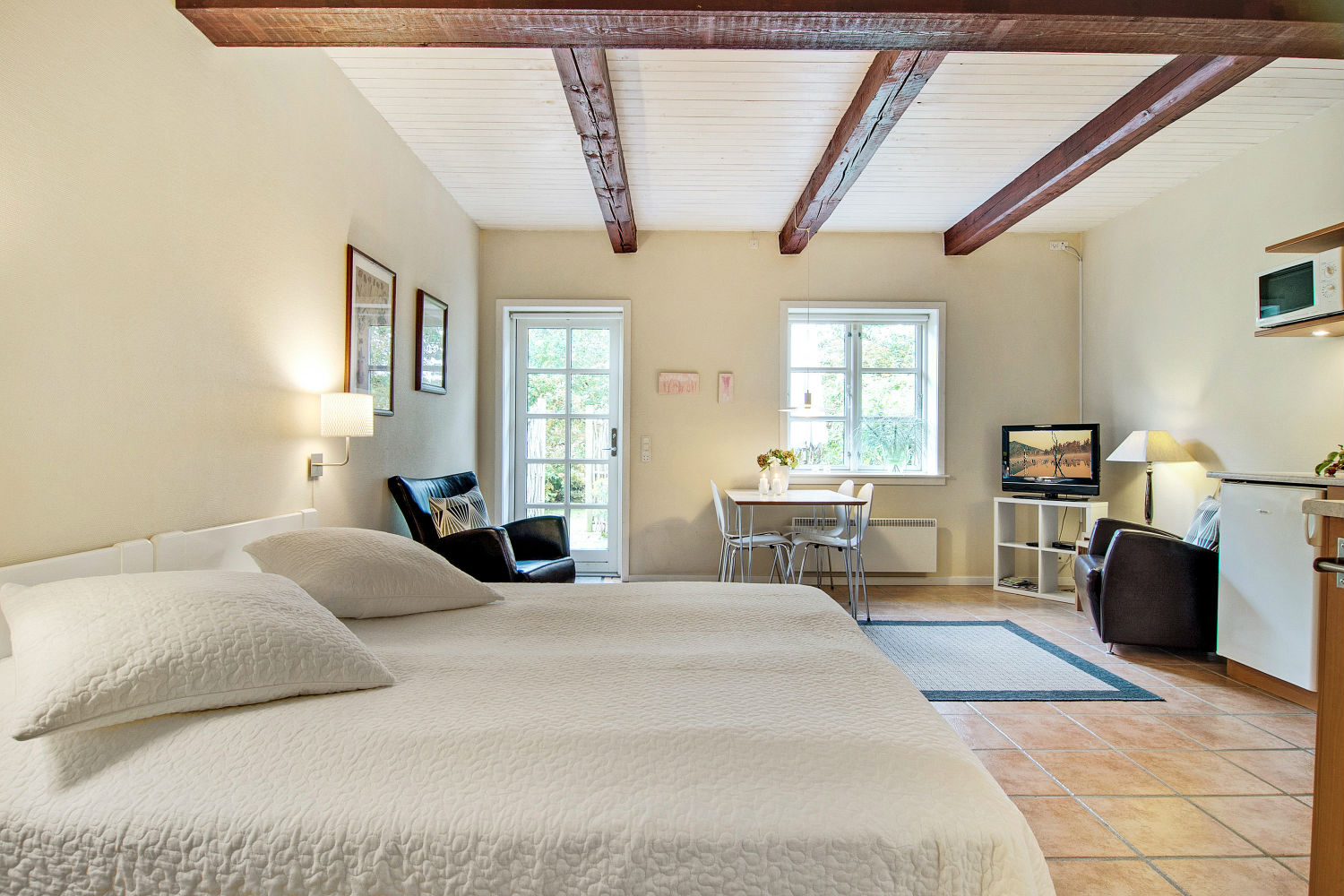 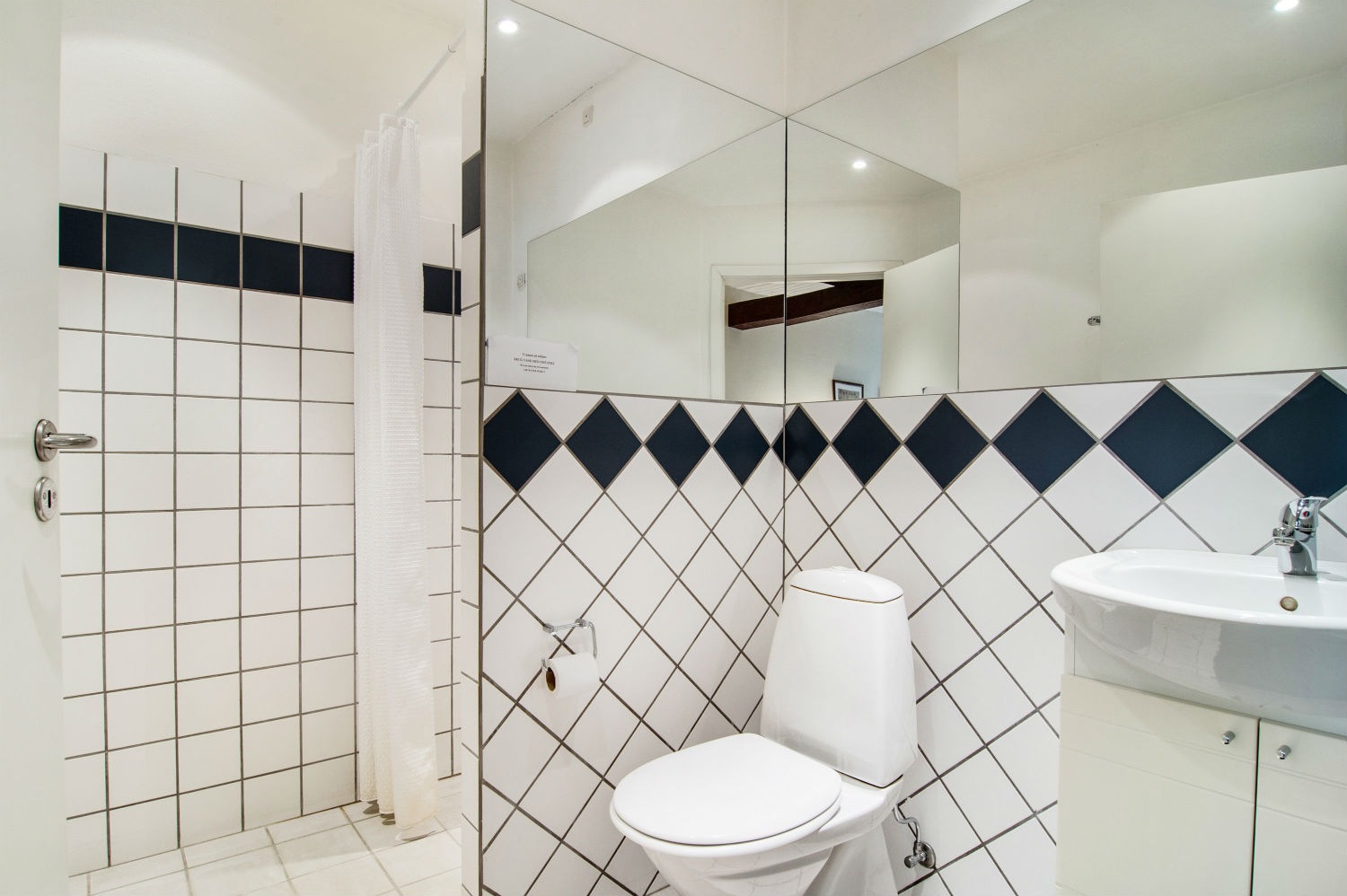 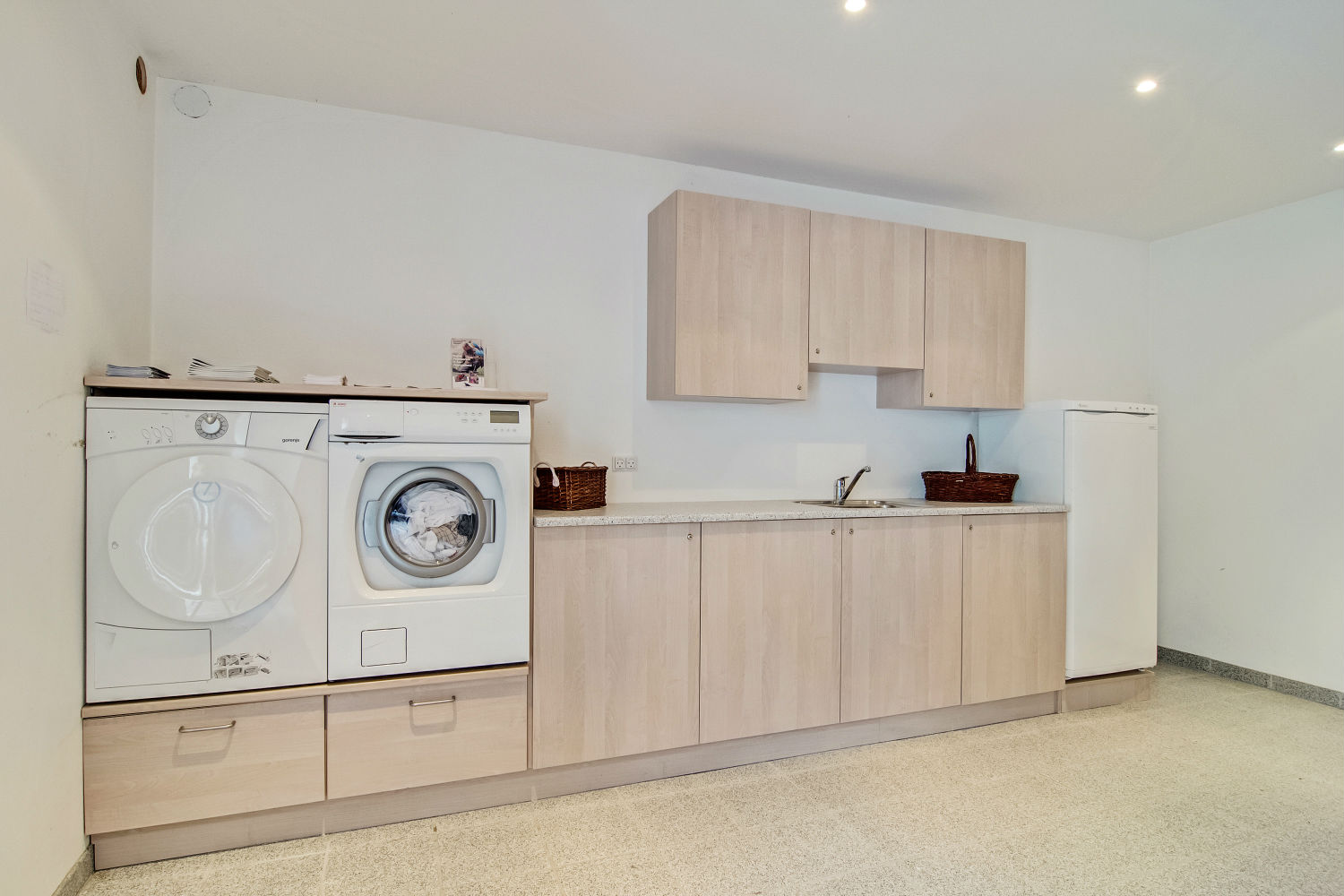 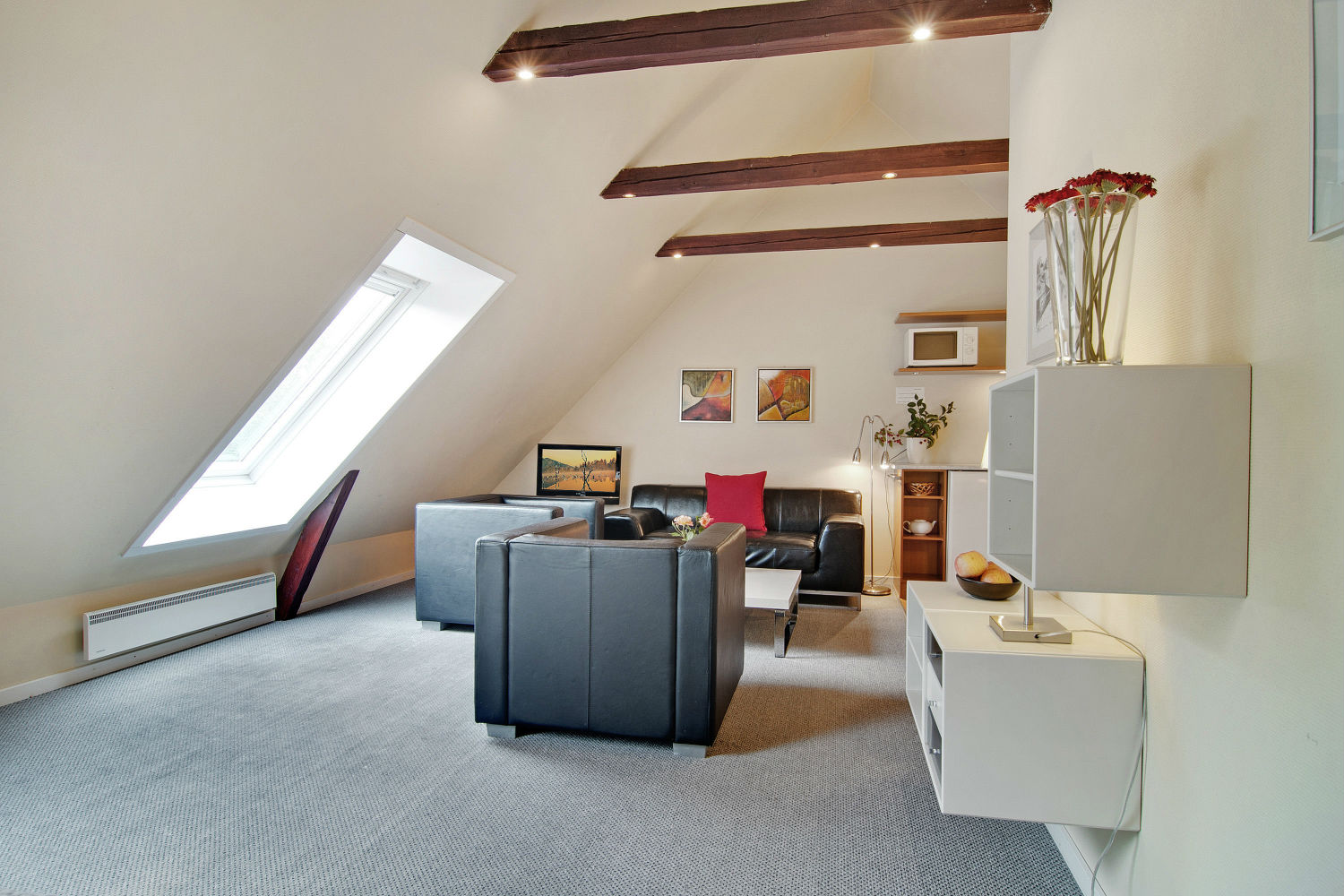 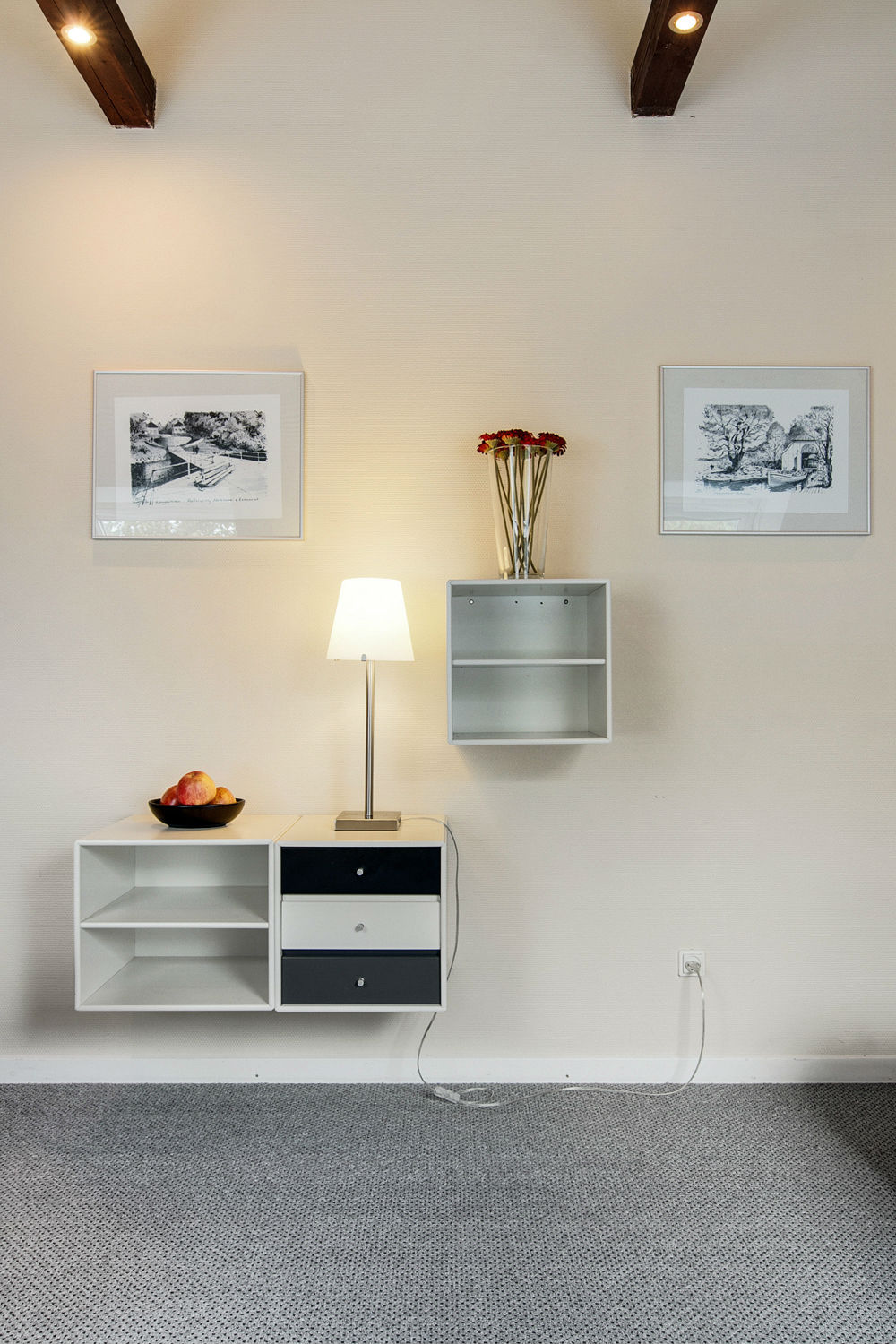 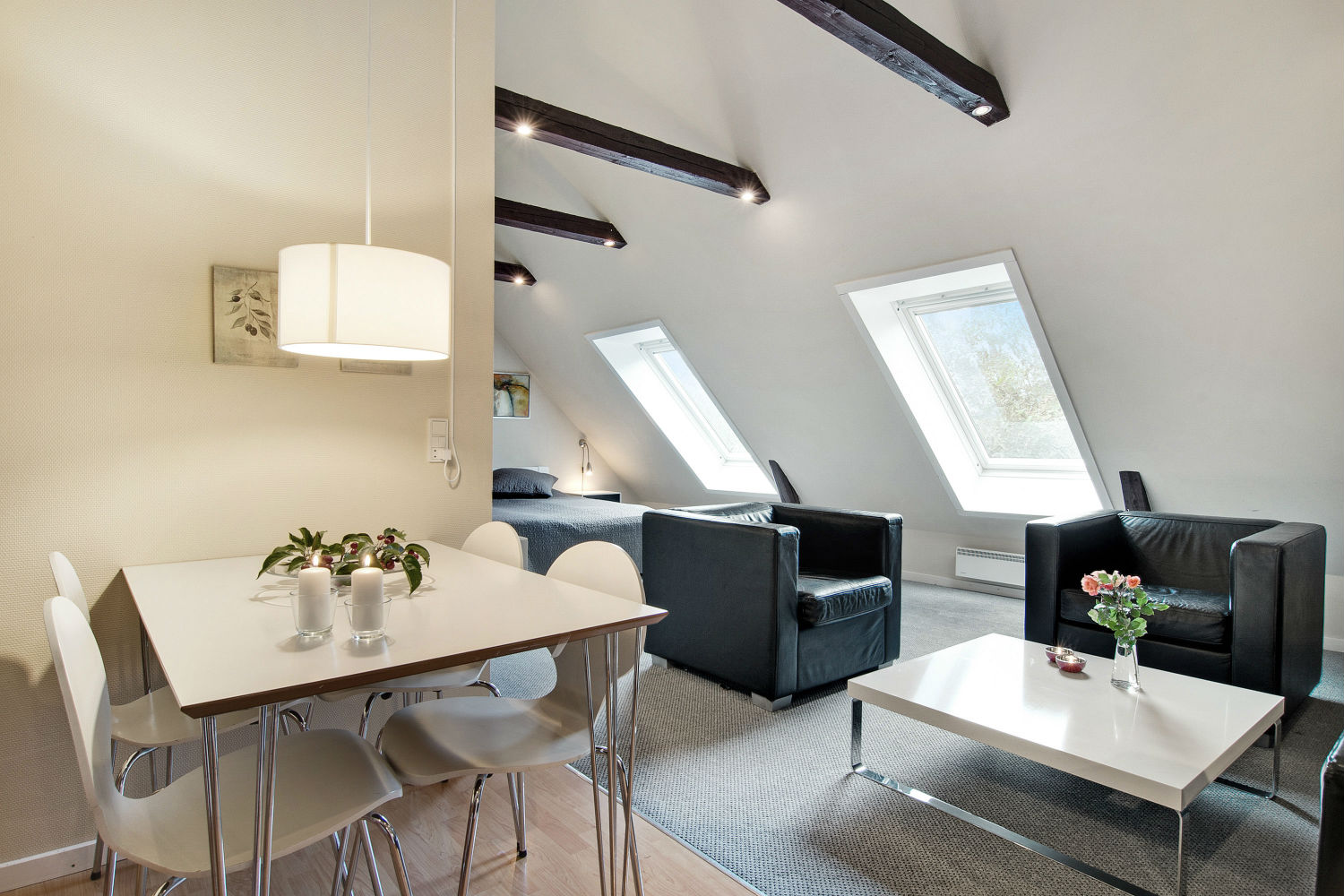 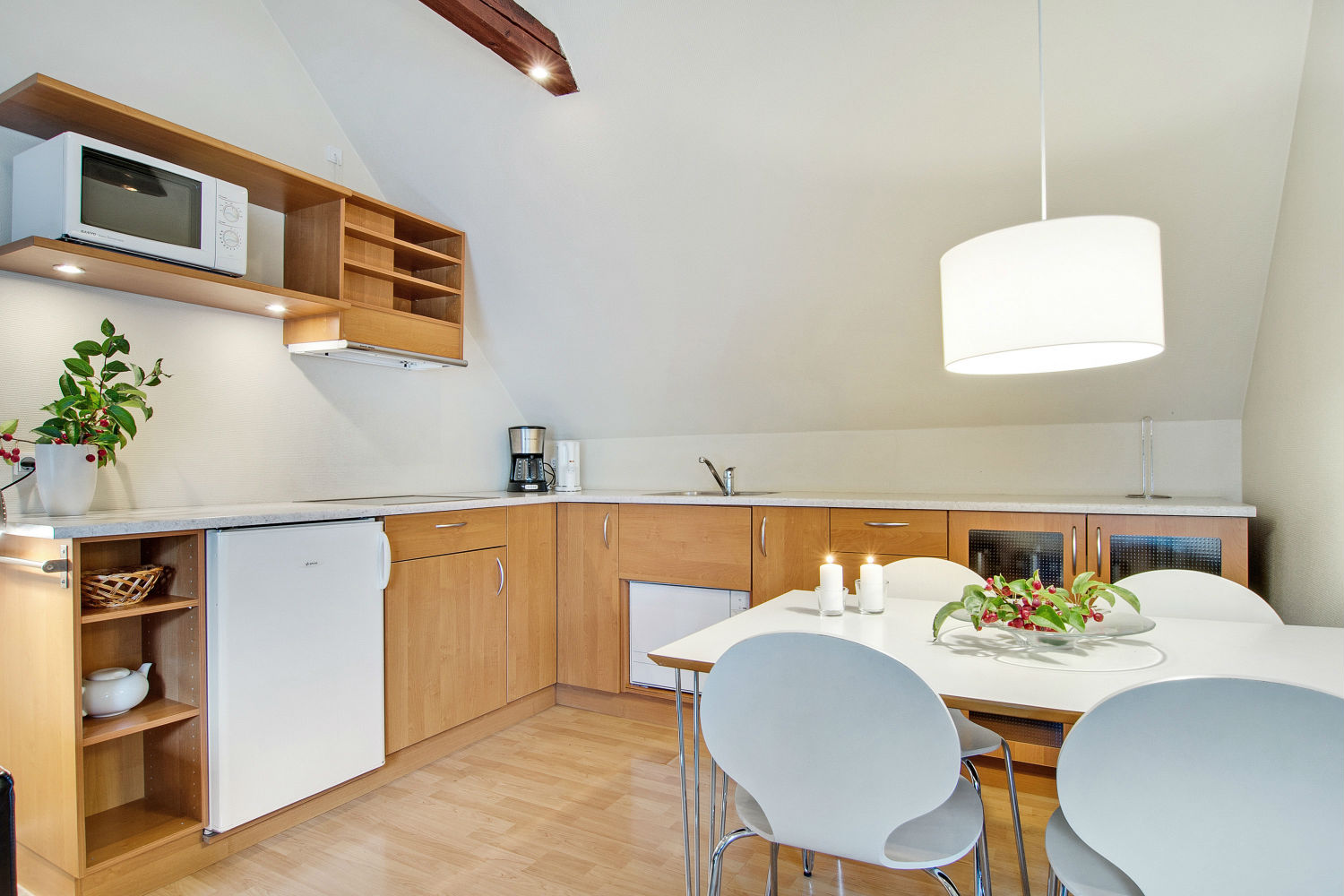 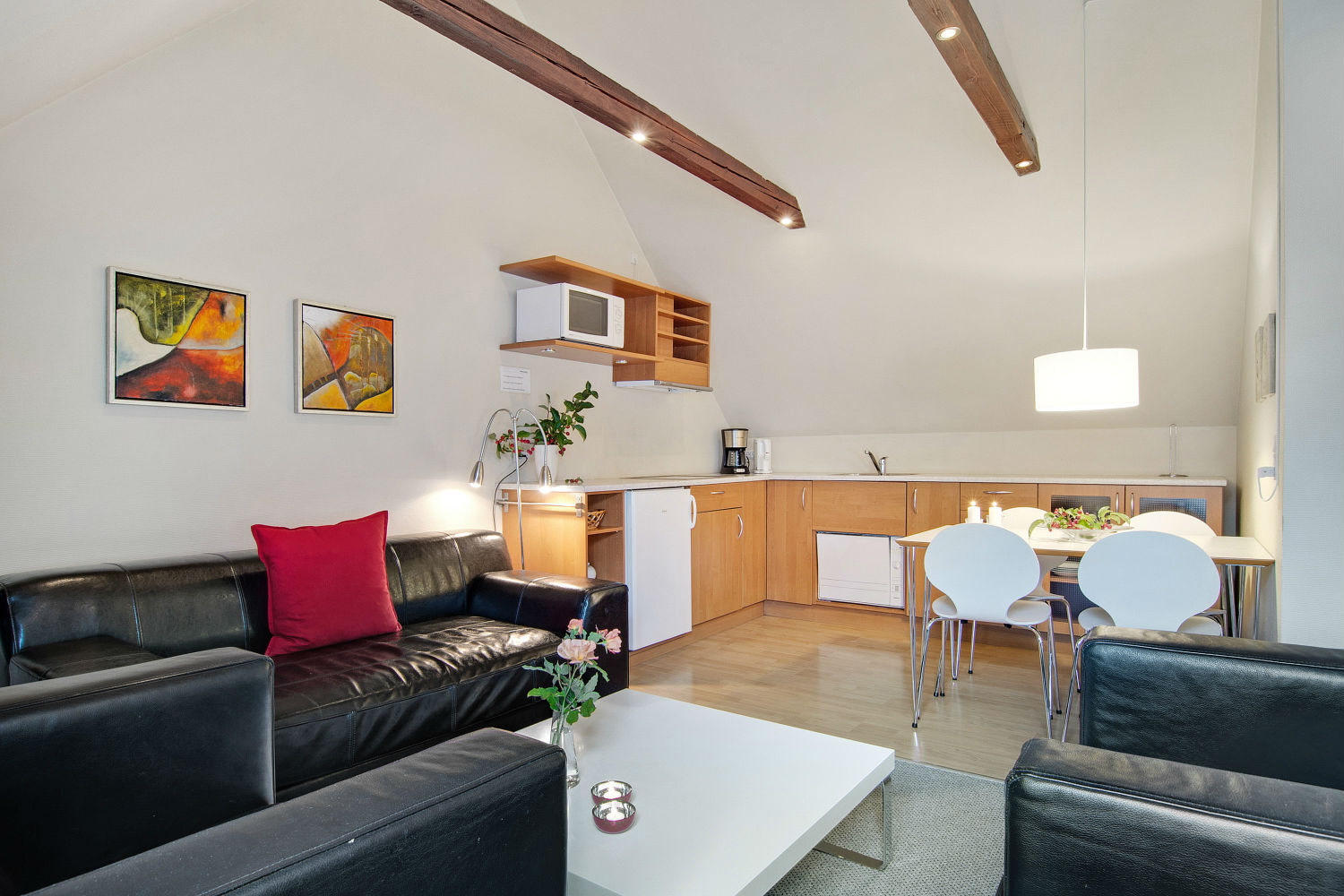 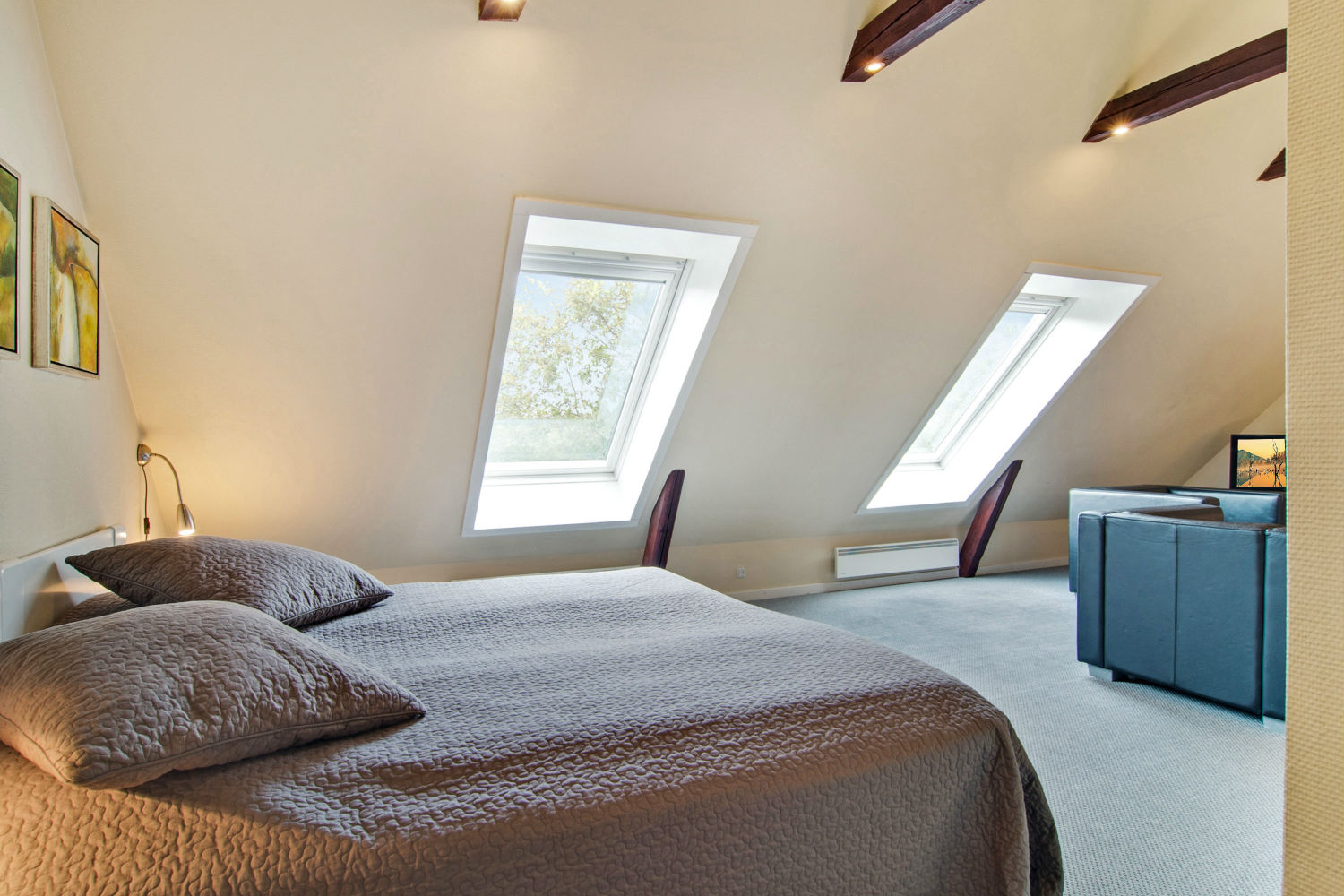 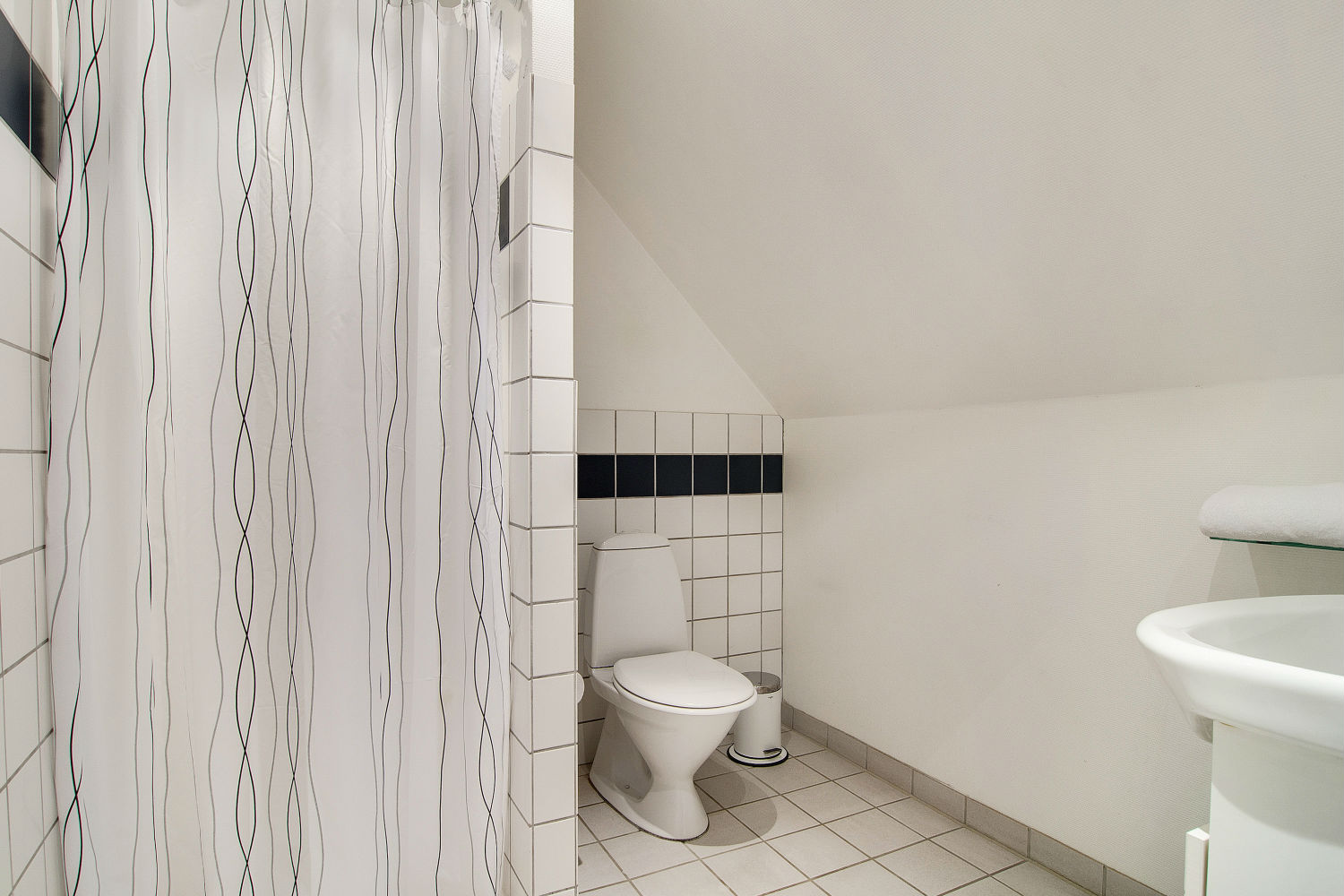 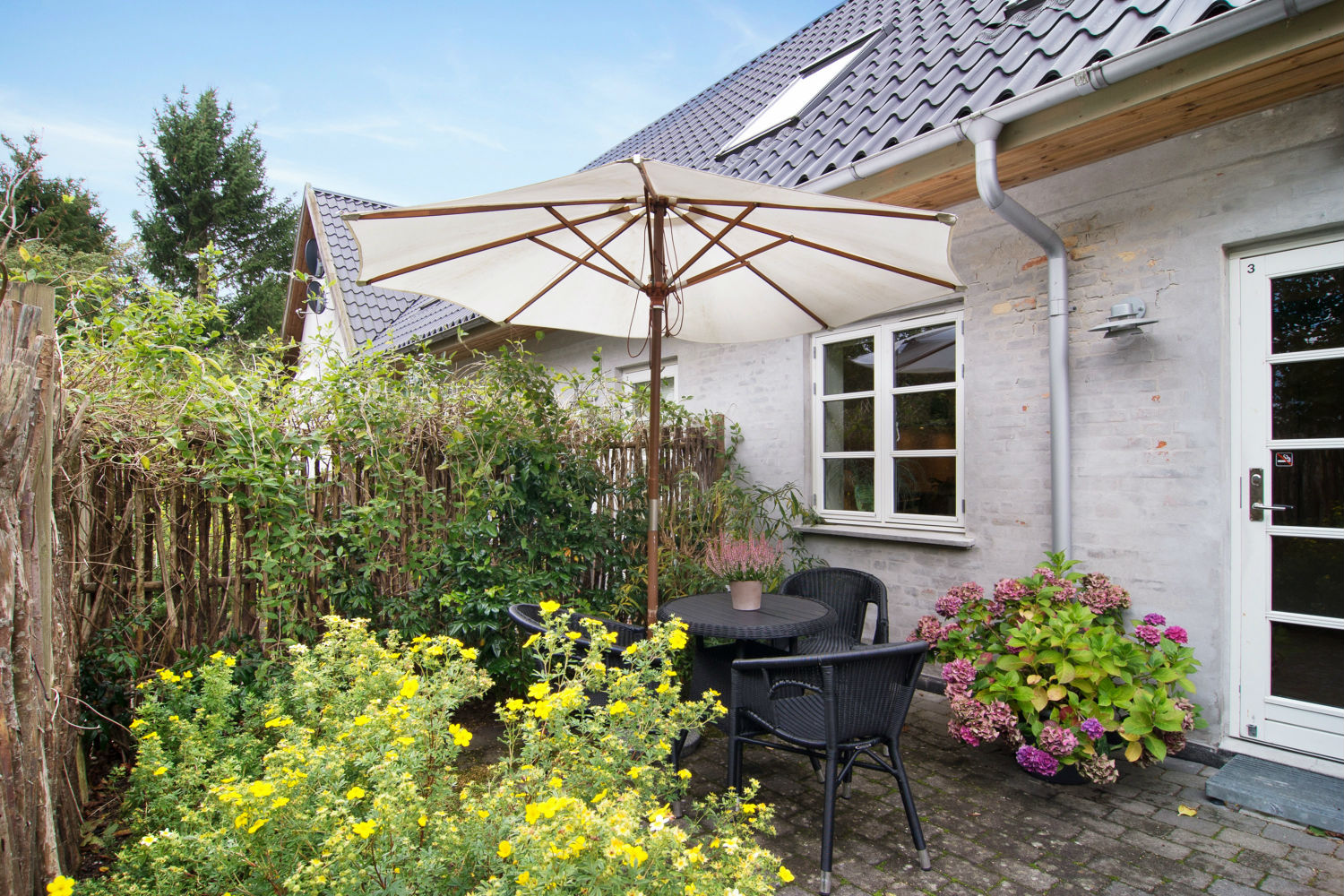 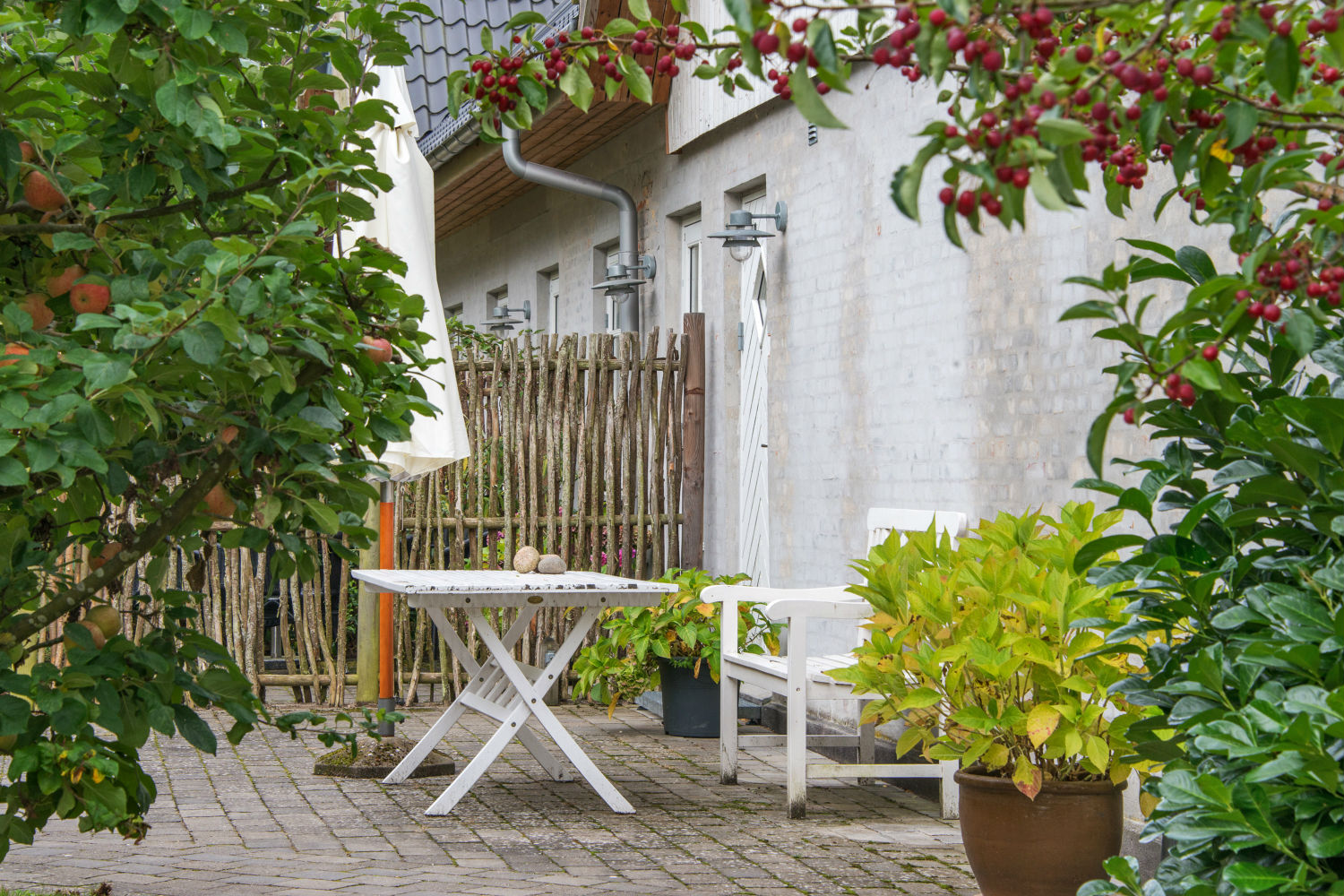 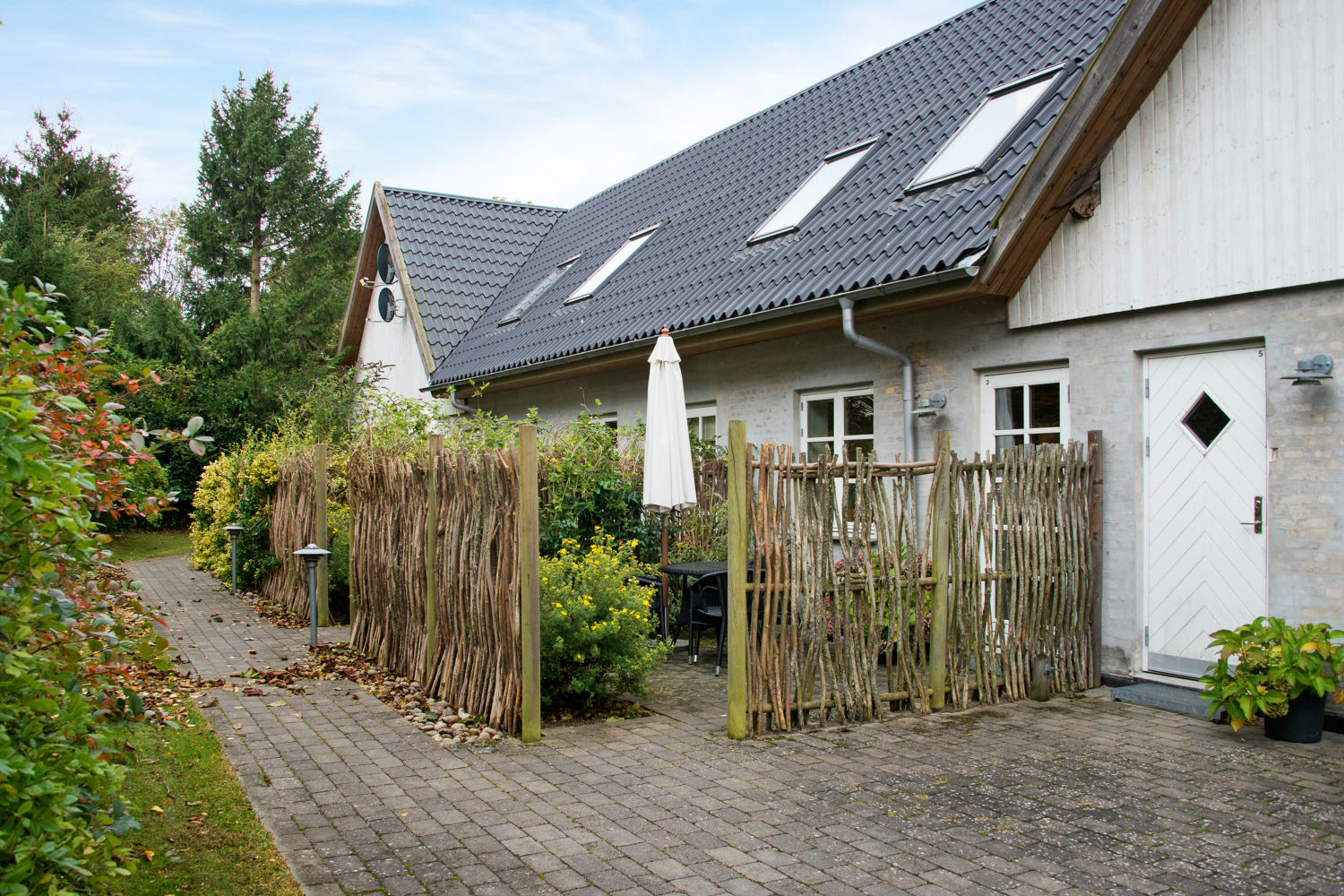 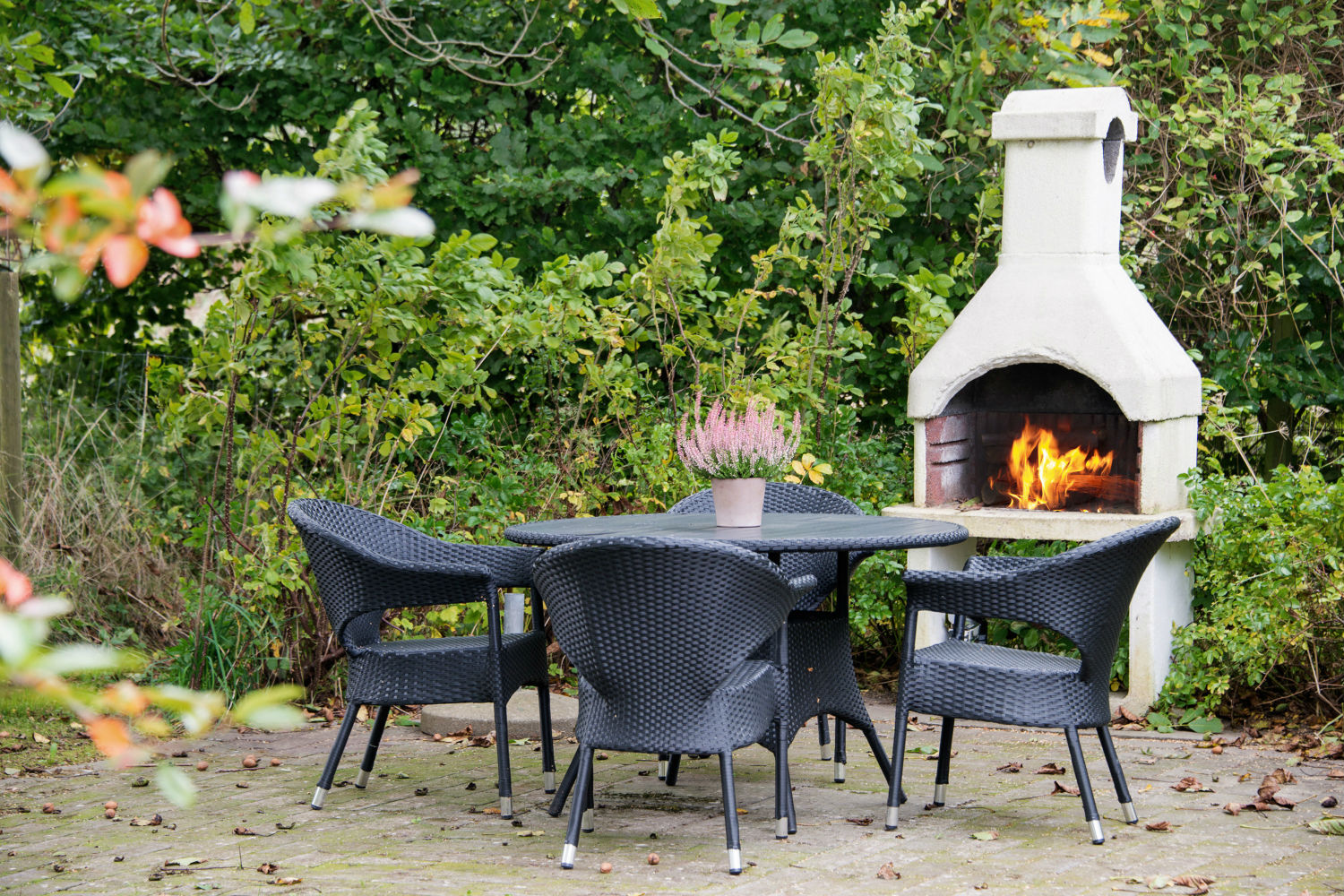 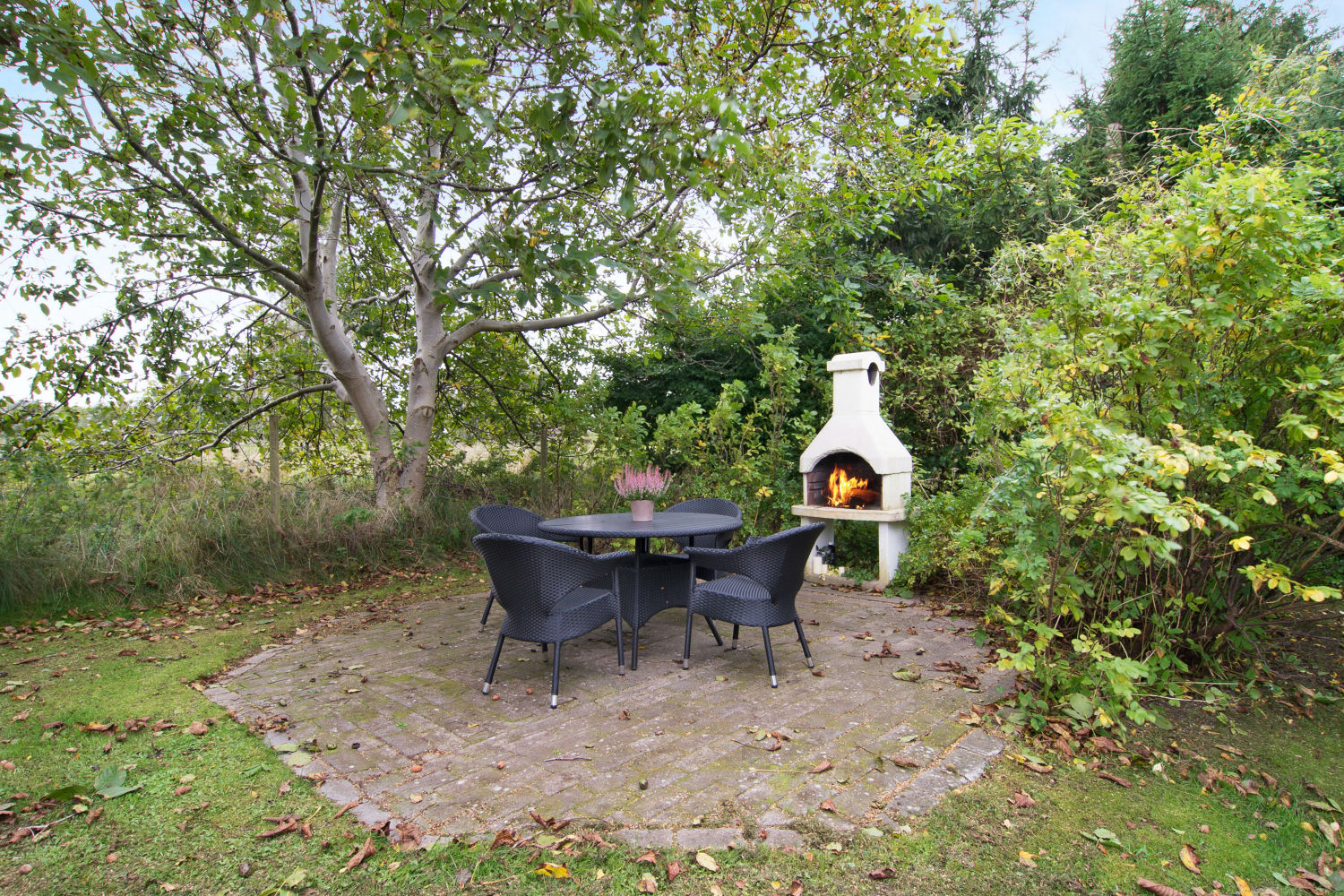 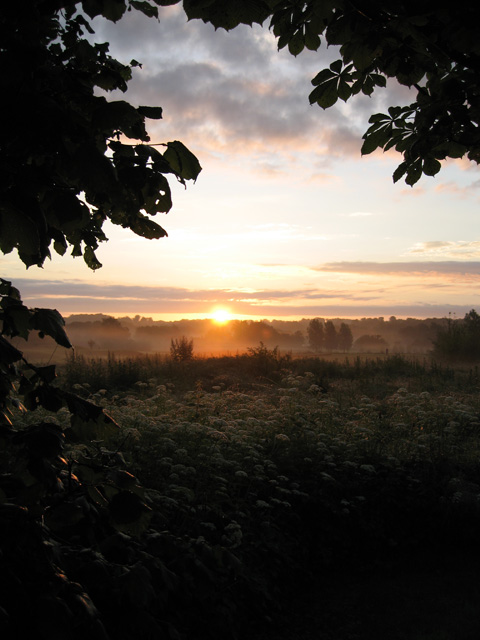 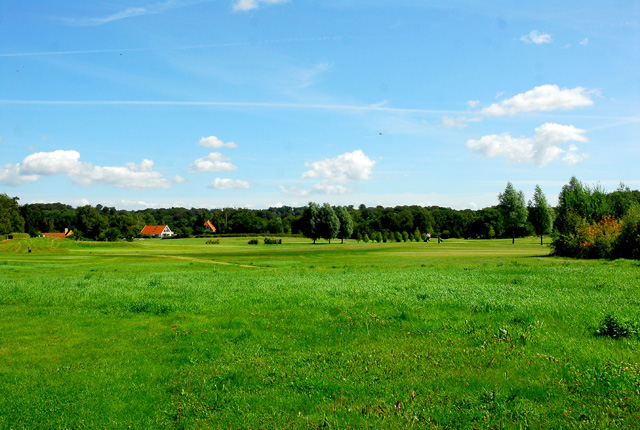 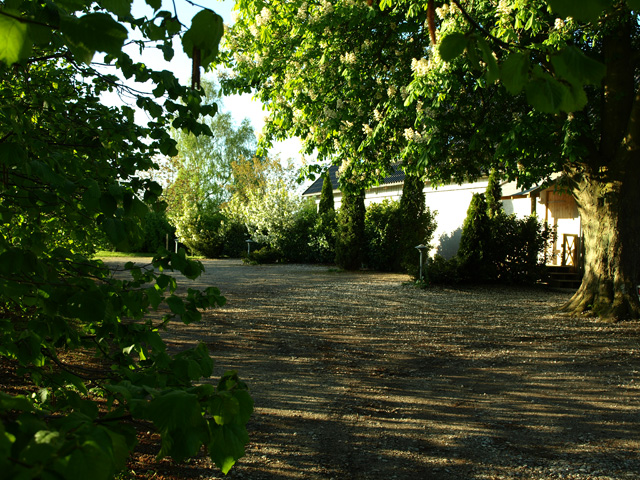 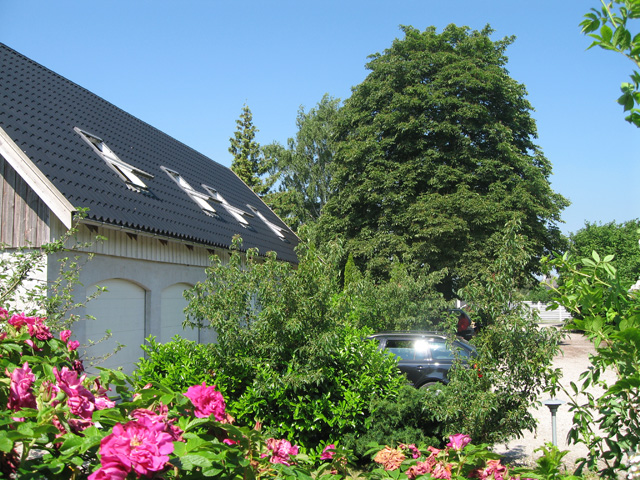 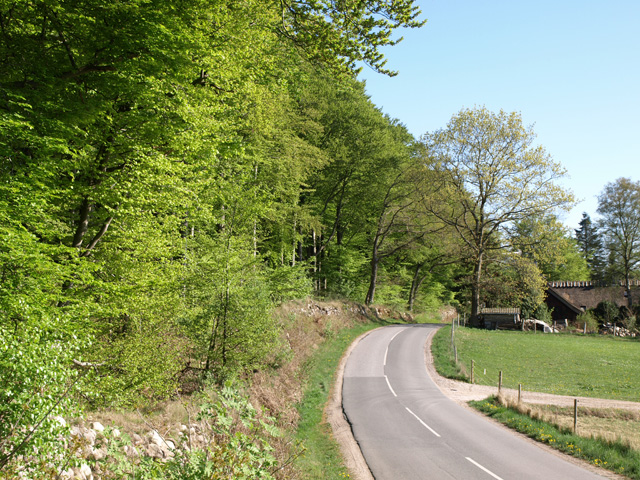 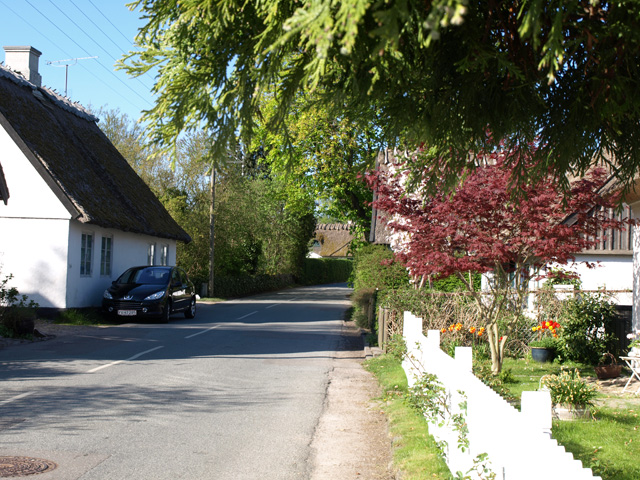 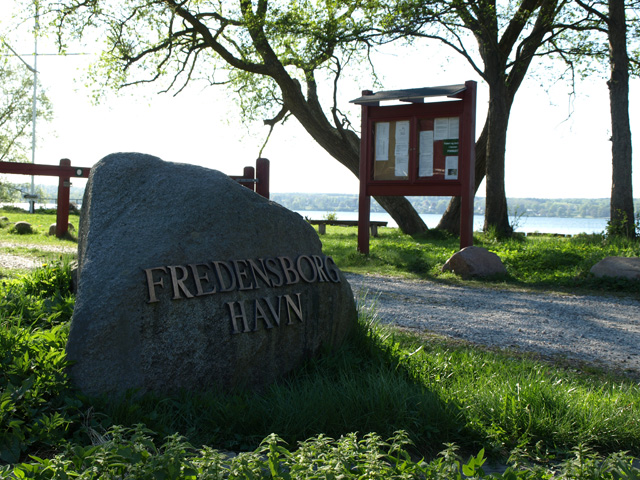 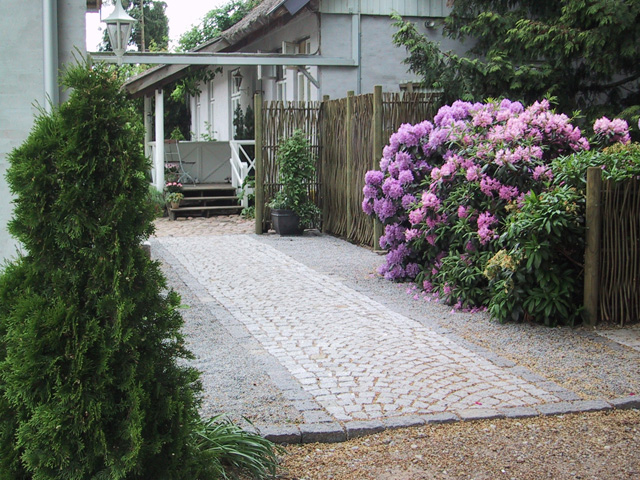